A barbell is a long bar for weightlifting. Plates of various weights are placed on both ends to increase the total weight that has to be lifted. In Olympic weightlifting there are different rules about the weights of bumper plates, fractional plates, lock collars and barbells. A woman's Olympic barbell weights 15kg and a man's Olympic barbell weights 20kg without plates or collars. Our barbells are made of black zinc, with a diameter of 50mm.

See which barbells we sell at GorillaGrip! 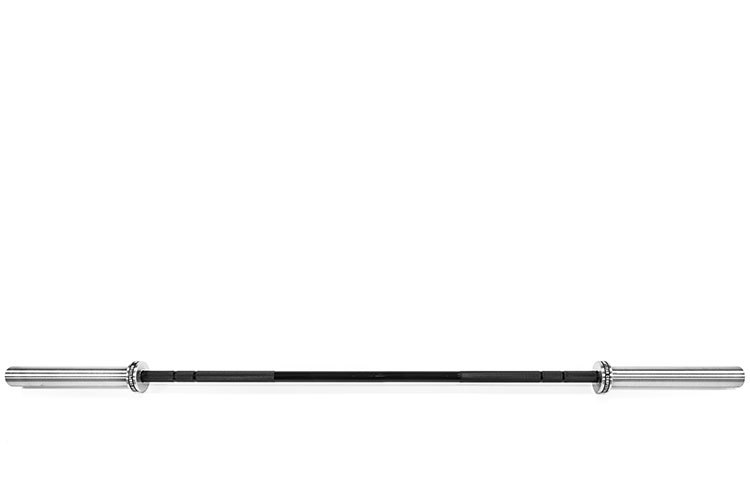 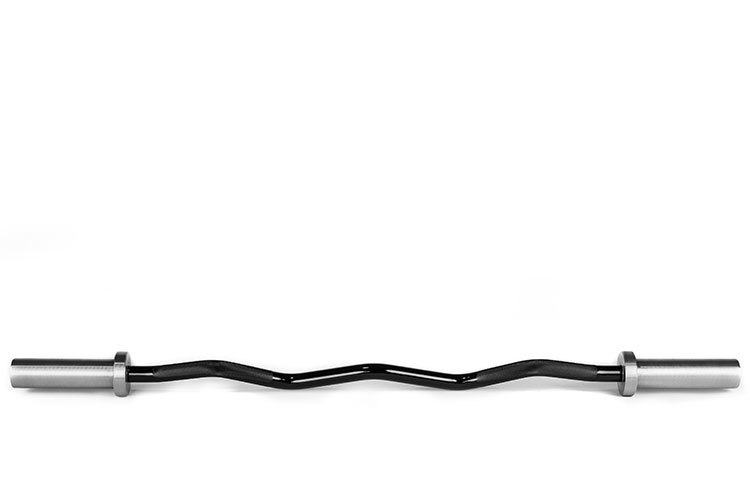 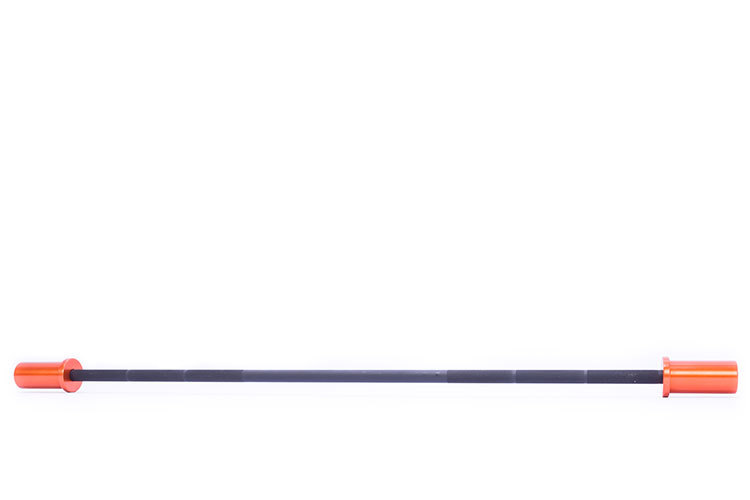 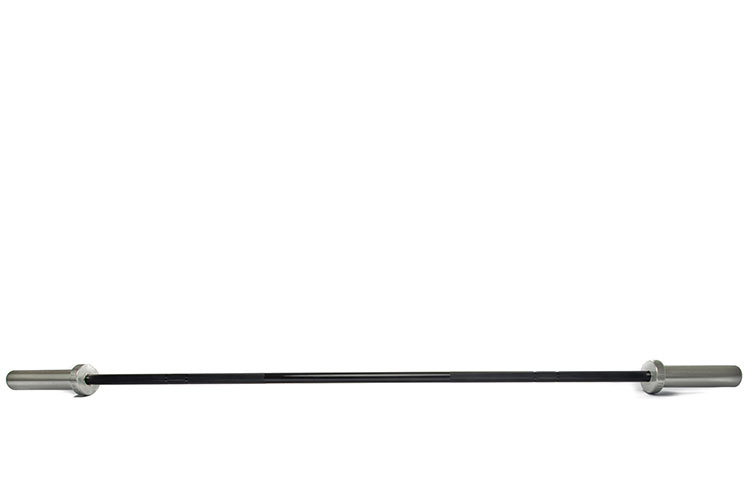 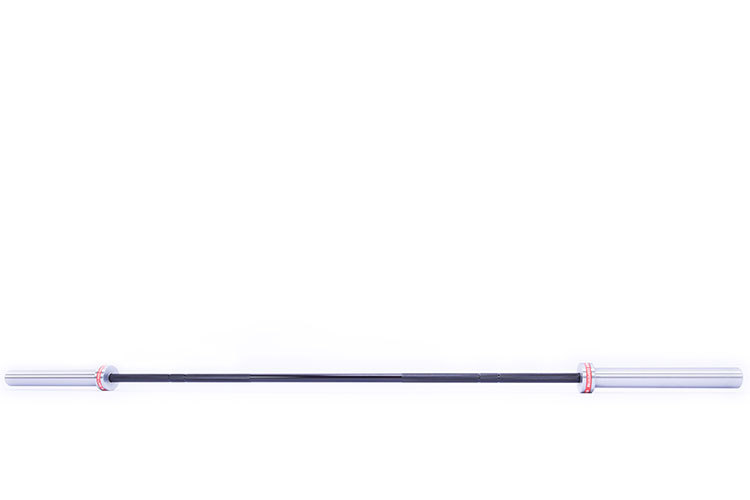 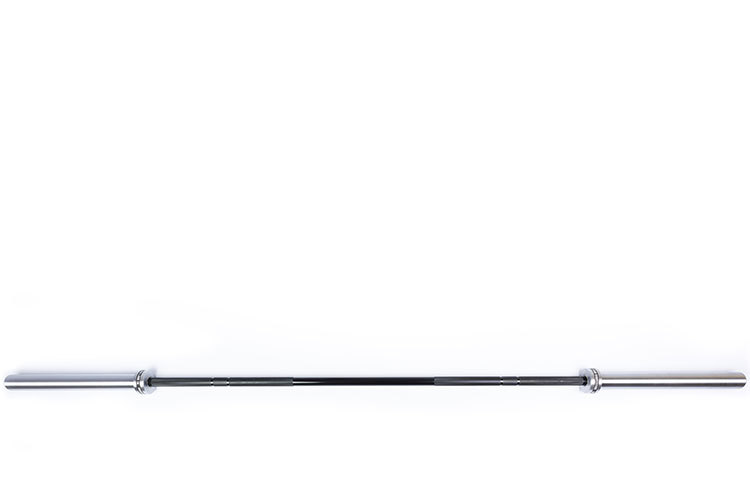 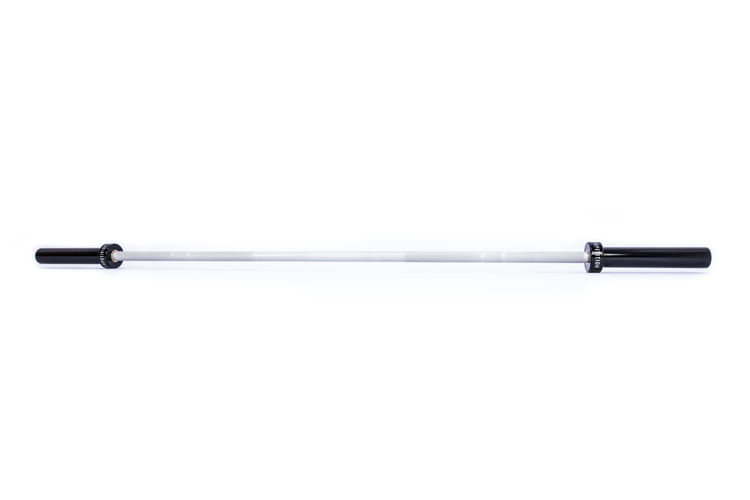